Skip to main content
Learn More
Although the core ingredients of leadership are universal… cultures differ in their implicit theories of leadership, the lay beliefs about the qualities that individuals need to display to be considered leaders.”[1] Our upcoming mini-series will take us deep into this conversation with voices from many parts of the world offering insights into what leadership looks like ‘from where they stand.’
Ticket Bundle $49.99
Dr. Joshua Bogunjoko brings over two decades of leadership and mission experience to his role as the first African leader of SIM, a large missions organisation serving in 80 countries. He is also a family physician with years of experience in surgery and holds a Masters in Leadership and Management from Briercrest Seminary. Sent by their church in Nigeria, Joshua and his wife, Joanna, also a medical doctor, were among the first missionaries sent outside of Nigeria by the Evangelical Mission Society. They joined SIM in 1995. During his 27 years with SIM, he has served as chief medical officer and later director of Galmi Hospital, Niger, West Africa, and as SIM’s Deputy International Director for Europe and West Africa. Since 2013, he has served as the International Director of SIM. Joshua and Joanna have two grown-up children, Jochebed and Joel. Their life verse comes from Psalm 67:1-3.
Get your Ticket $9.99 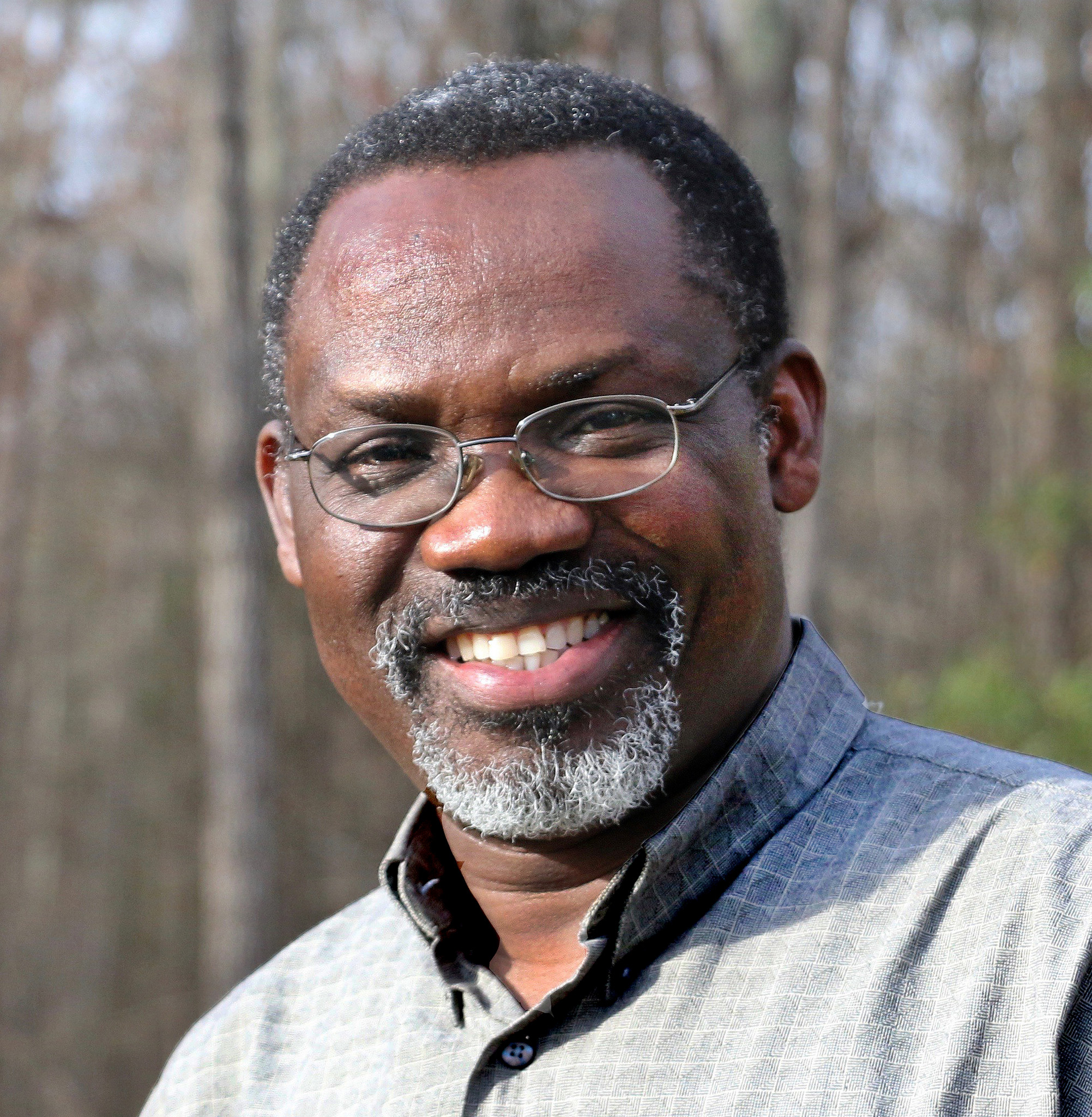